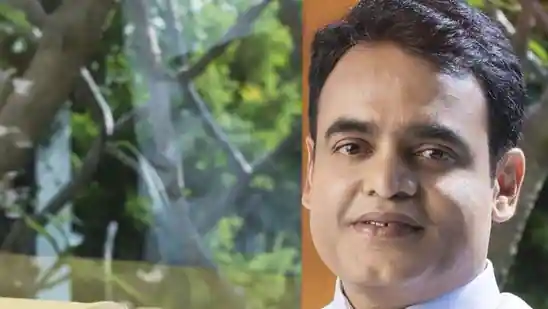 Universities in all the districts will be upgraded on par with IIT: K’taka Min

Universities will be set up expeditiously in the districts which don’t have one, Karnataka Minister for Higher Education C N Ashwath Narayan said on Wednesday.

The Minister also said that University Visvesvaraya College of Engineering (UVCE) and Visvesvaraya Technological University (VTU) will be upgraded on par with Indian Institute of Technology (IIT).

“Universities with vast campuses are becoming irrelevant nowadays. Modern technology has enabled the setting up of universities which are compact. Keeping this in mind, new universities which will be set up in the districts, and will be made to function effectively with the number of staff not exceeding 25, including Vice-Chancellor,” Narayan said.

UVCE in Bengaluru will be developed in line with IIT-Mumbai, and a plan by having a 10 years time frame has been envisaged to make it a reality, he was quoted as saying at an event held at VTU here, by his office in a release.